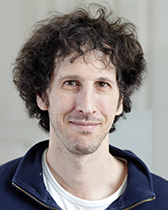 Andrew Roberts studies the quality of democracy, political institutions, and public opinion. Most of his research focuses on postcommunist Europe where he once taught English and now spends much of his free time. His main research program has been evaluating the quality of the new democracies in the region. Somewhat against the grain, he has argued that democratic politics in these countries actually works fairly well and politicians do a reasonably good job of representing citizens. A few of his current projects include studies of election promises, inequalities in representation, the role of leaders, the beliefs of political scientists, and exceptionalism in politics. Outside of political science, he writes about how to get a better college education and popular culture in postcommunist Europe. 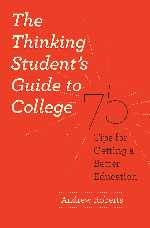