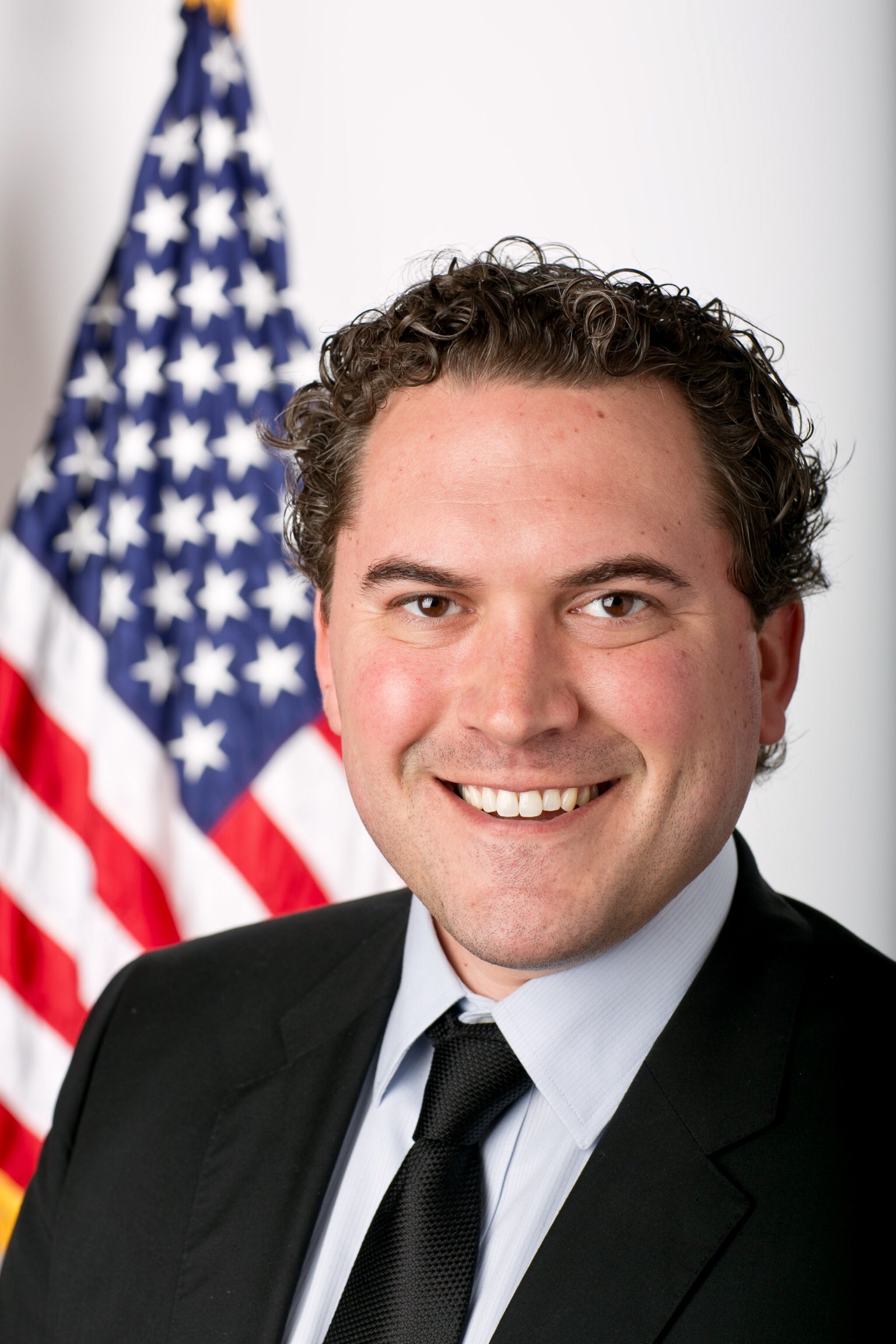 Cody Keenan wrote speeches with President Barack Obama for more than a decade. Through times of challenge and change, Keenan helped President Obama craft remarks on every topic for every audience – from tiny backyards in Iowa to the biggest stadiums in the country; from a sermon in Selma to his farewell address. Keenan has been described as the “Springsteen” of Obama’s White House, and was named by British GQ as one of the “35 Coolest Men Under 38 (And a Half).” In January 2017, after thirty-six years of hopeful waiting, Keenan finally got the chance to write his dream speech – one in which President Obama welcomed the World Champion Chicago Cubs to the White House.

Educated at Northwestern and Harvard, Keenan’s passion for public service was sharpened as a young aide to Senator Edward Kennedy. Upon leaving the White House, Obama asked Keenan to continue their partnership as his collaborator on his upcoming book, and as his post-presidential speechwriter.