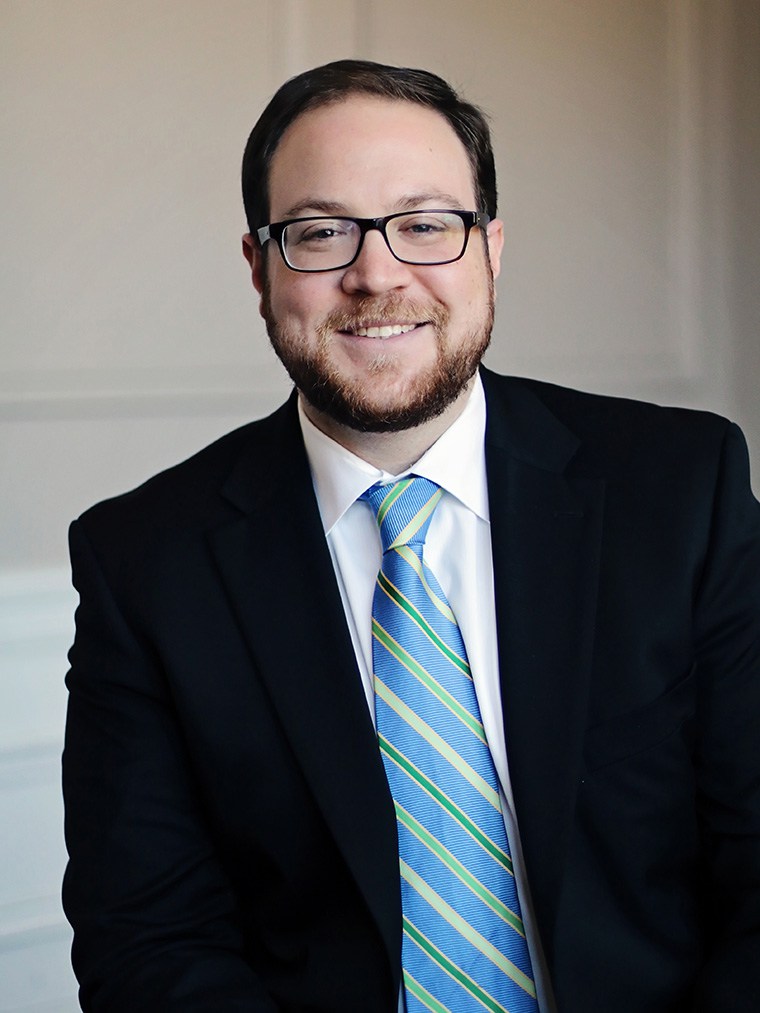 Scott Harrison is the Executive Director of the Los Angeles Chamber Orchestra. In his three seasons with LACO, Scott has worked with the orchestra’s board to renew and grow the organization, which has seen three of its four highest grossing concert sets ever under his leadership, as well as significant revenue and individual-giving growth. Scott’s work with the orchestra has paved the path for LACO’s future vitality and vibrancy.

Having previously worked for the Indianapolis, New Jersey, Boston and Dallas symphony orchestras, Harrison holds degrees from Northwestern University and Southern Methodist University’s Meadows School of the Arts. Deeply committed to music education and the power of cultural diplomacy, he serves as a founding board member of BLUME Haiti, an organization that works with Haitian and international partners to develop leadership skills in young musicians and create opportunities for social and civic change through music. In March 2017, he helped implement the inaugural National Orchestra Institute in Haiti. Harrison was selected to participate in National Arts Strategies Chief Executive Program: Community and Culture, bringing together 50 arts executives from 34 states and 18 countries who are working to lead change in their organizations, communities and in the cultural field.