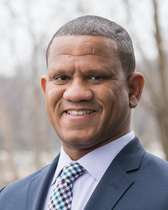 Professor Tillery is the Founding Director of the Center for the Study of Diversity and Democracy. 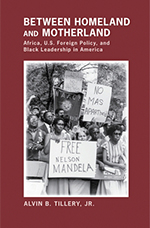