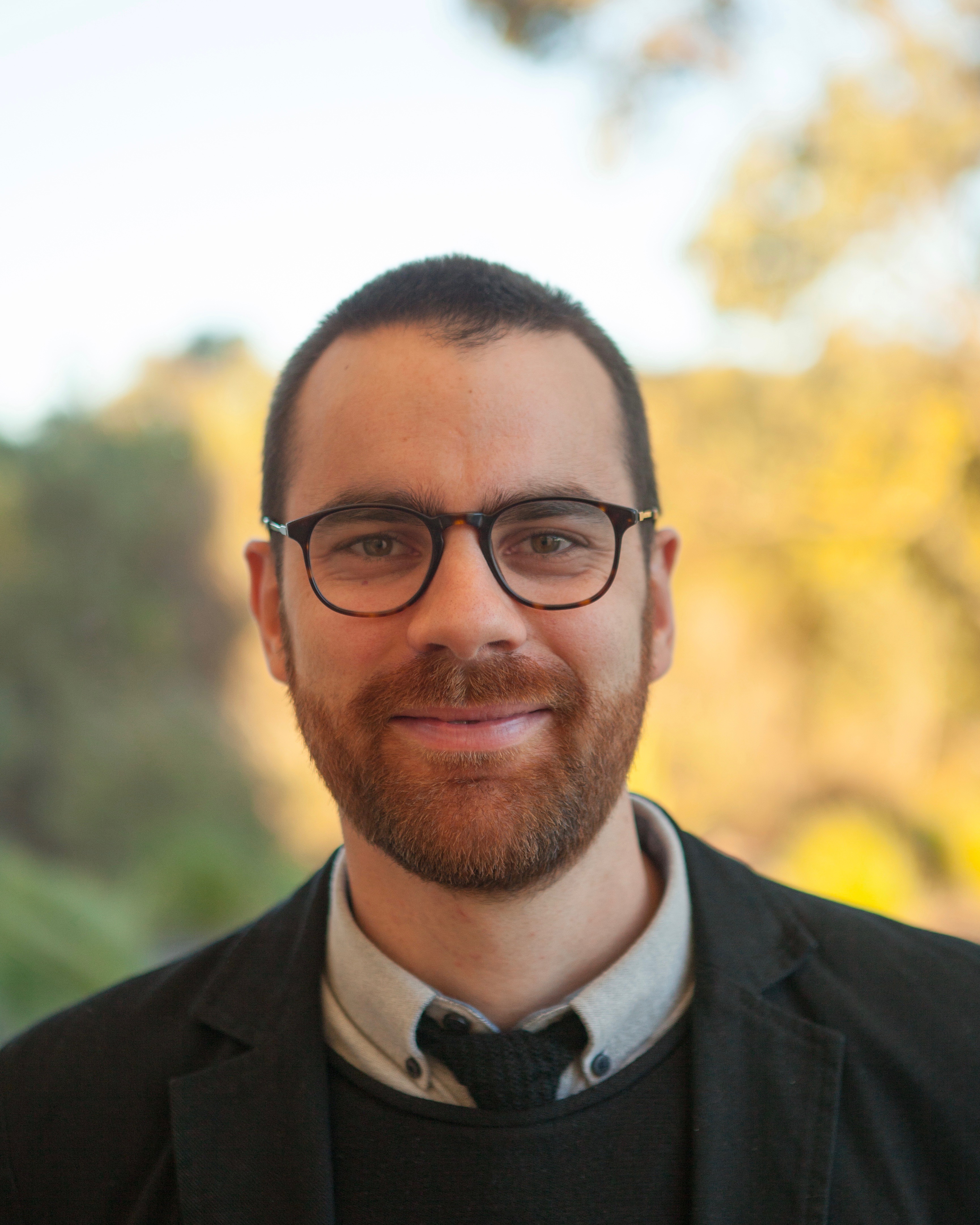 The Use of Humans: Aristotle, Time and the Specters of Radical Democracy

Dissertation Description: For some time now, democratic theorists have largely abandoned the concepts of need and utility to economists as part of their rejection of the  economization of politics, whether under neoliberal or other circumstances. In this dissertation, I seek to critique the contemporary politics of utility—which I argue is only the latest stage of a protracted historical and political process—but also to revalue utility for alternative purposes. By turning selectively to Sophocles, Aristotle, Spinoza and Marx, I develop an approach to utility that affirms radical democratic politics as it expresses abundance, not scarcity; specifically human usefulness, not object-oriented functionalism; and individuated yet collective flourishing, not individual preference satisfaction.

Research Interests: To speak in arboreal terms, the two main branches of my research interests and training involve working in and between ostensibly discreet intellectual traditions. One branch involves illuminating the existence and further value of ancient Greek political thought in modern critical theories. To this end I have founded, with Ben Brown (Classics and Ancient History, University of Sydney), the Critical Antiquities Network, which connects scholars working between ancient traditions and contemporary critical theories. Relatedly, Ben and I are also developing an edited volume on the role of antiquity in Karl Marx’s critique of capitalism and its receptions. The other branch involves investigating the imbrication of political theory and political economy. To this end I have convened a panel at the 2019 annual meeting of the American Political Science Association entitled ‘Entanglements of Economics and Politics’. Somewhere in the overlapping and entangled upper branches of this research tree is my doctoral dissertation.