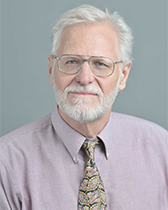 Wesley G. Skogan holds a joint appointment in Northwestern University's Institute for Policy Research. His most recent books on policing are:  Police and Community in Chicago, and  Community Policing: Can It Work? Prof. Skogan was co-editor of a policy-oriented report from the National Research Council, Fairness and Effectiveness in Policing: The Evidence, and he chaired the committee that produced it. Another line of his research includes crime prevention; this led to his book Coping with Crime, and a number of articles on community responses to crime. Prof. Skogan has also been involved in research on criminal victimization and the evaluation of service programs for victims. He received the 2015 Distinguished Achievement Award in Evidence-Based Crime Policy from the Center for Evidence-Based Crime Policy. This award is the center's highest honor and recognizes individuals who have made a significant contribution and commitment to advance the integration of science with criminal justice practice. This award celebrates CEBCP's core values of doing rigorous science and translating research into practice. The award was presented at the Annual Symposium of the Center for Evidence-Based Crime Policy at George Mason University. 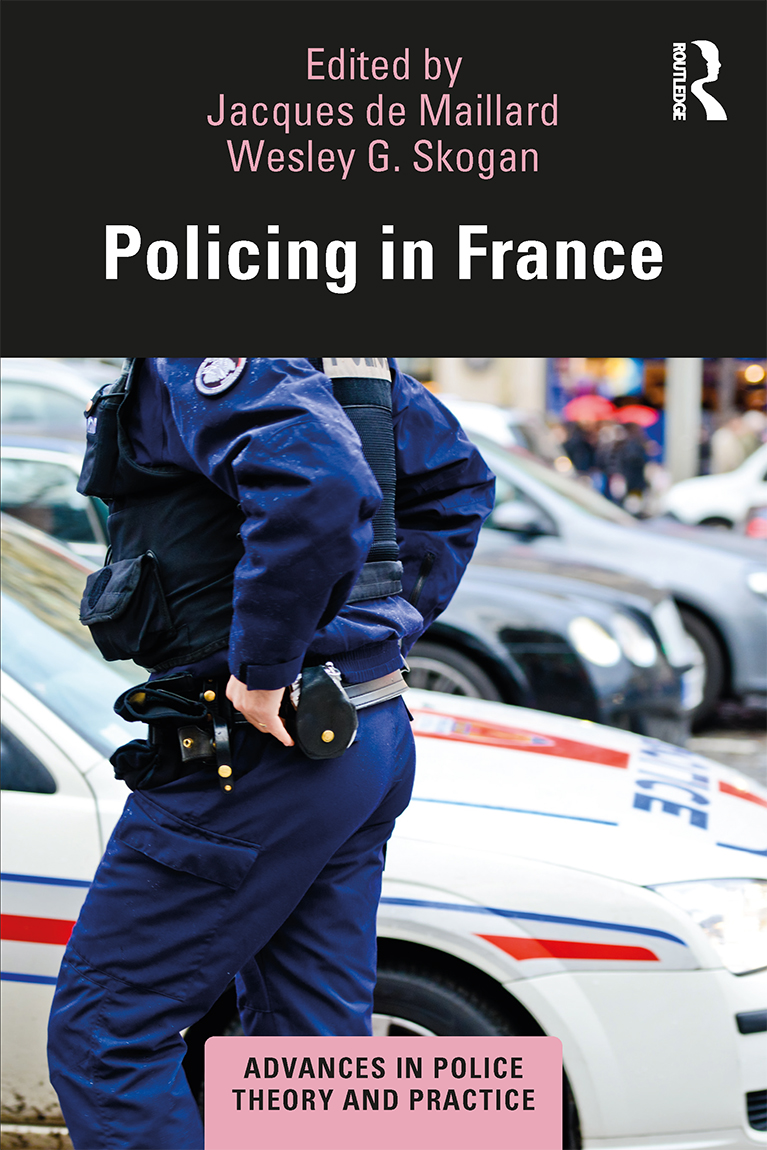